Should the library blog continue? What do you think? Your response, or lack of, will determine whether this blog continues into 2016. If you want to see it continue, please take a minute to complete the survey and leave a comment.

Can you match the following students to their bookshelf?

A few clues to help solve the mystery. 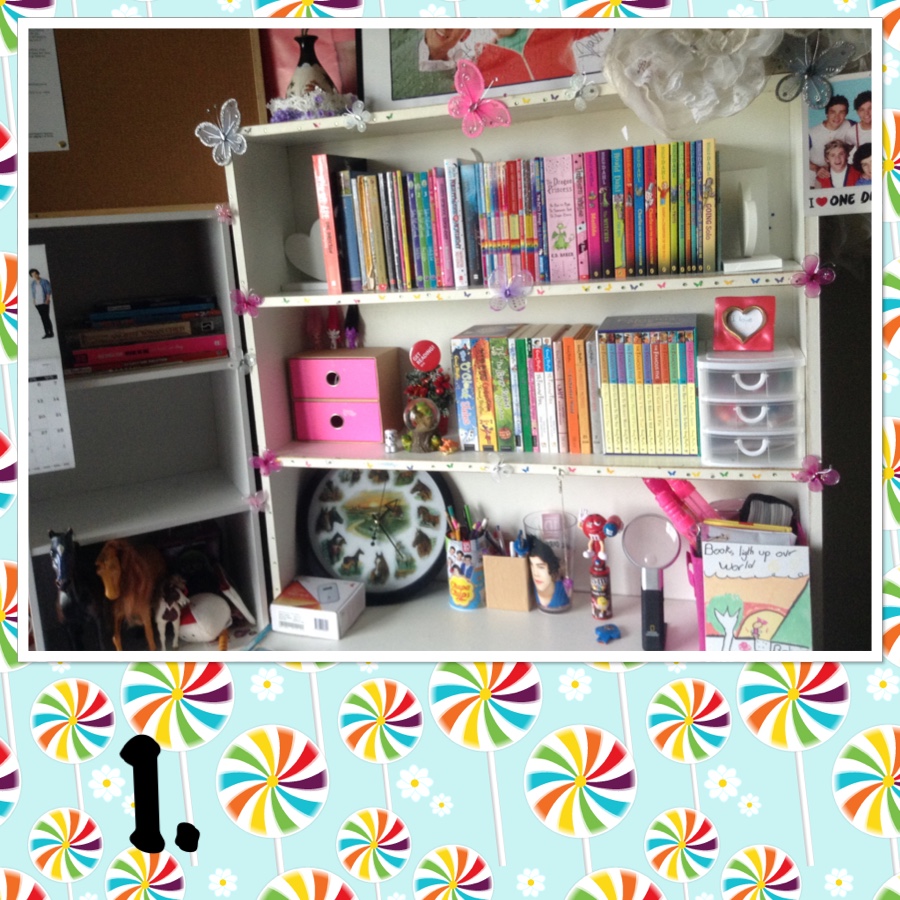 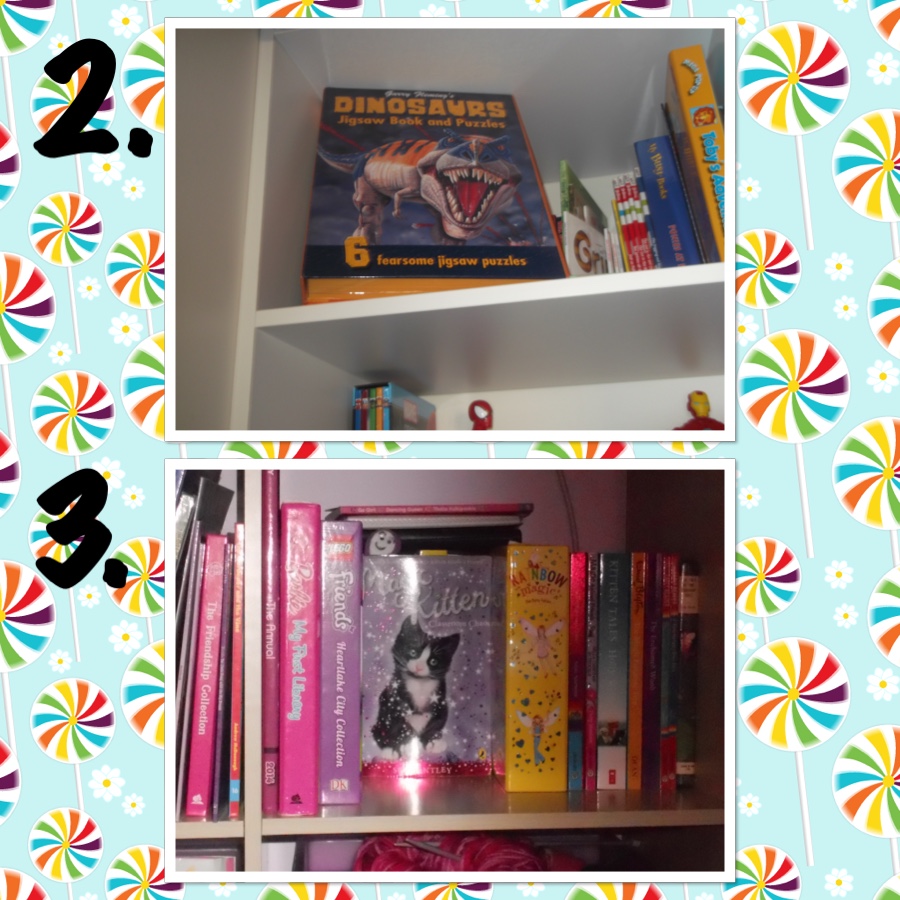 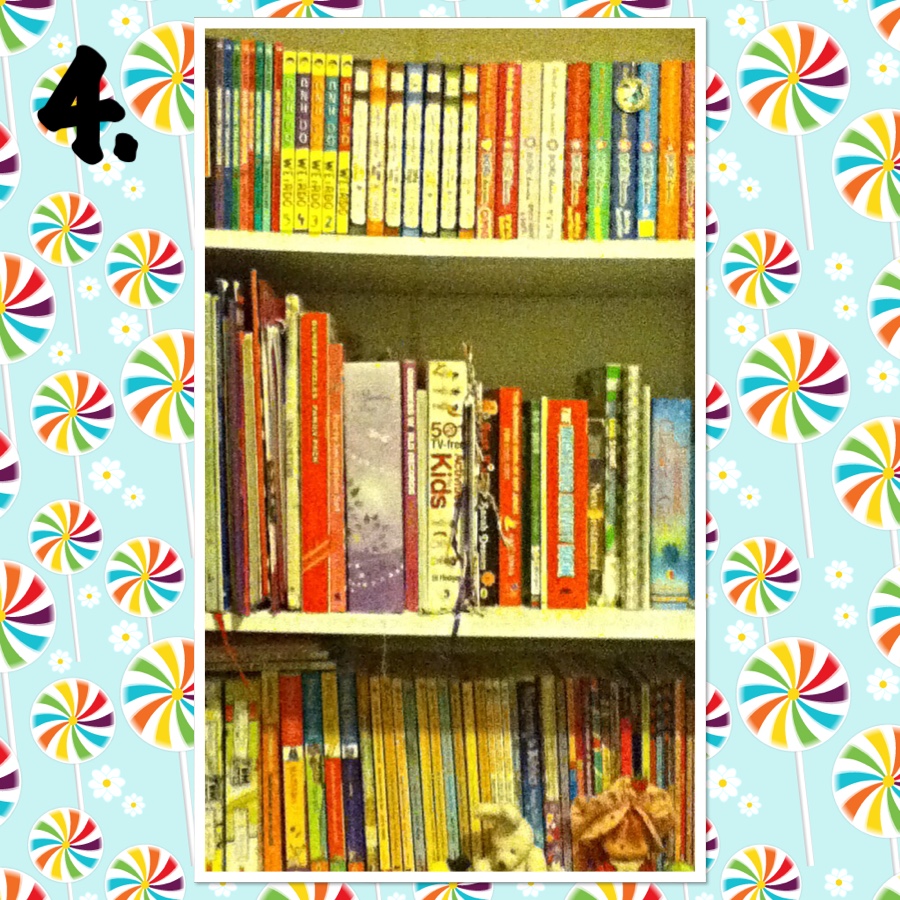 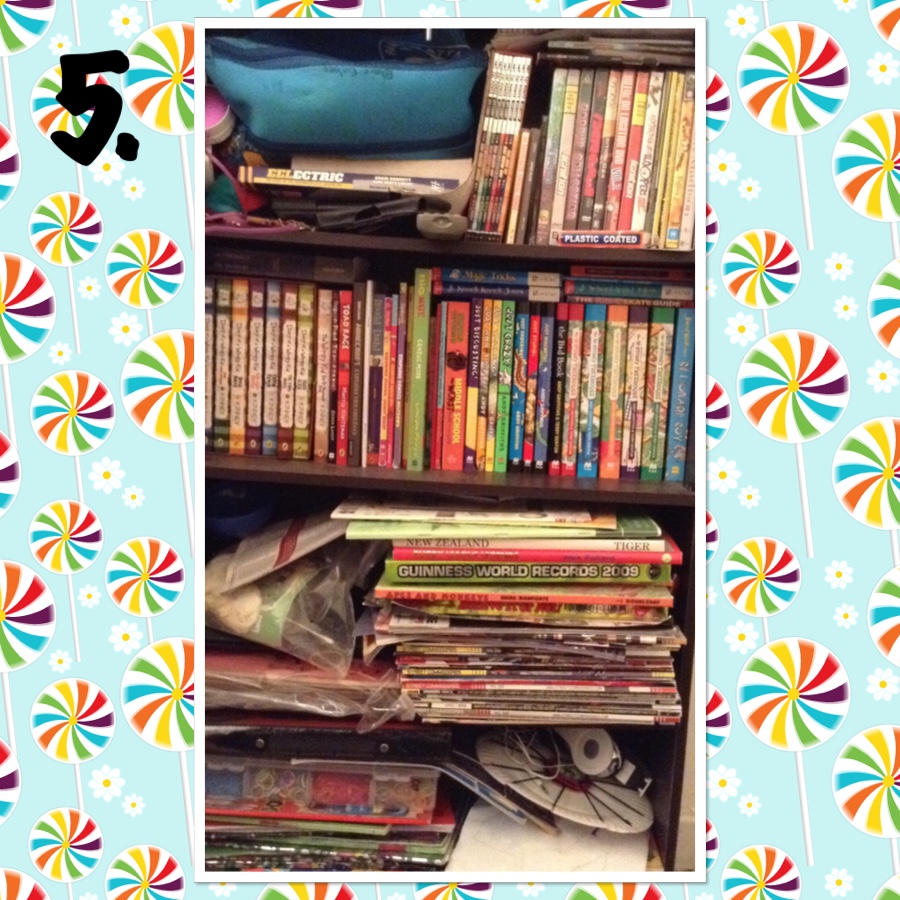 Can you match the following students to their bookshelf?

This might be very difficult without a few clues. 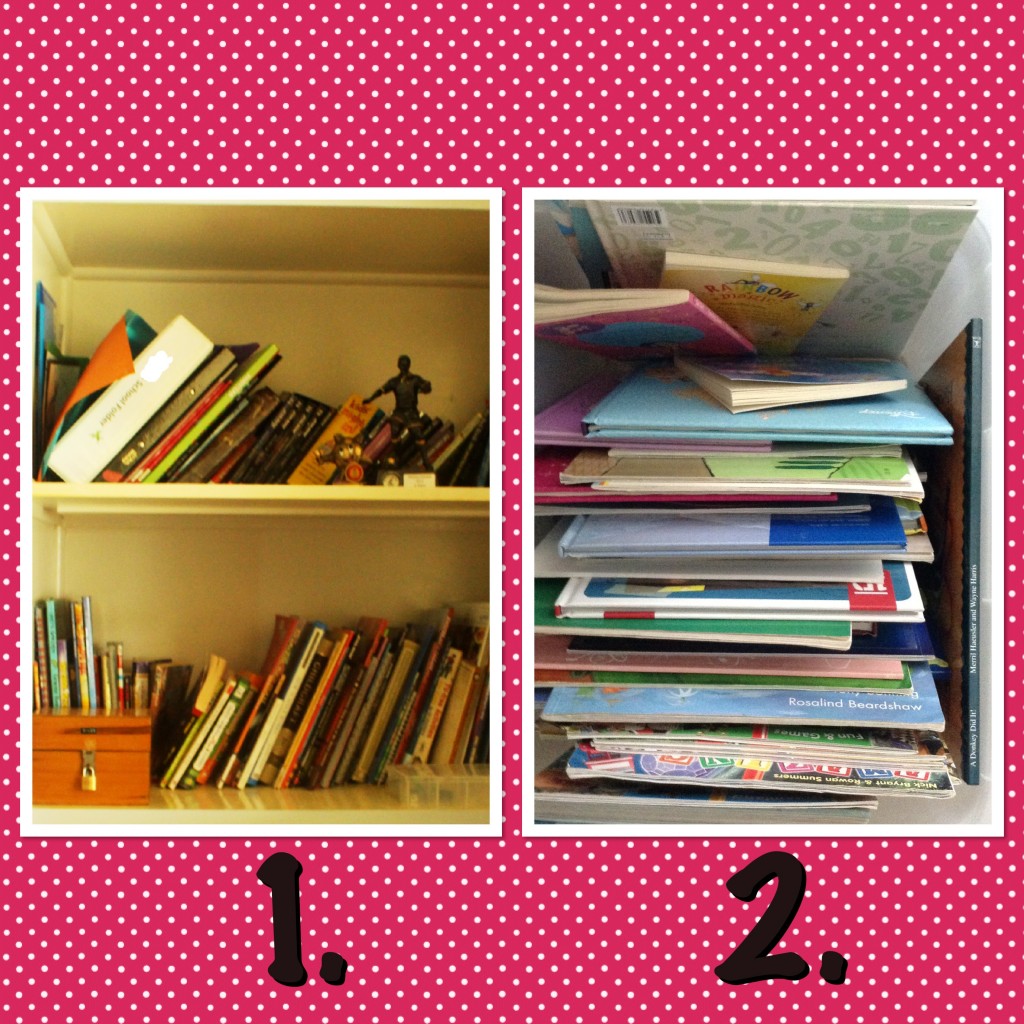 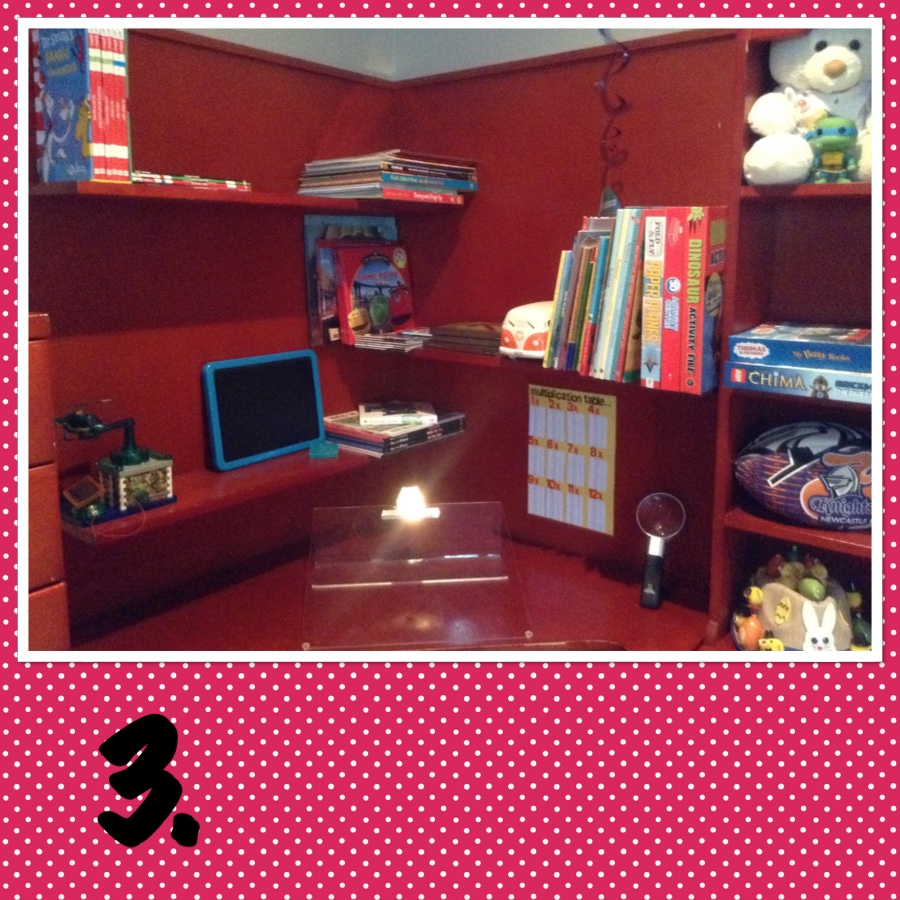 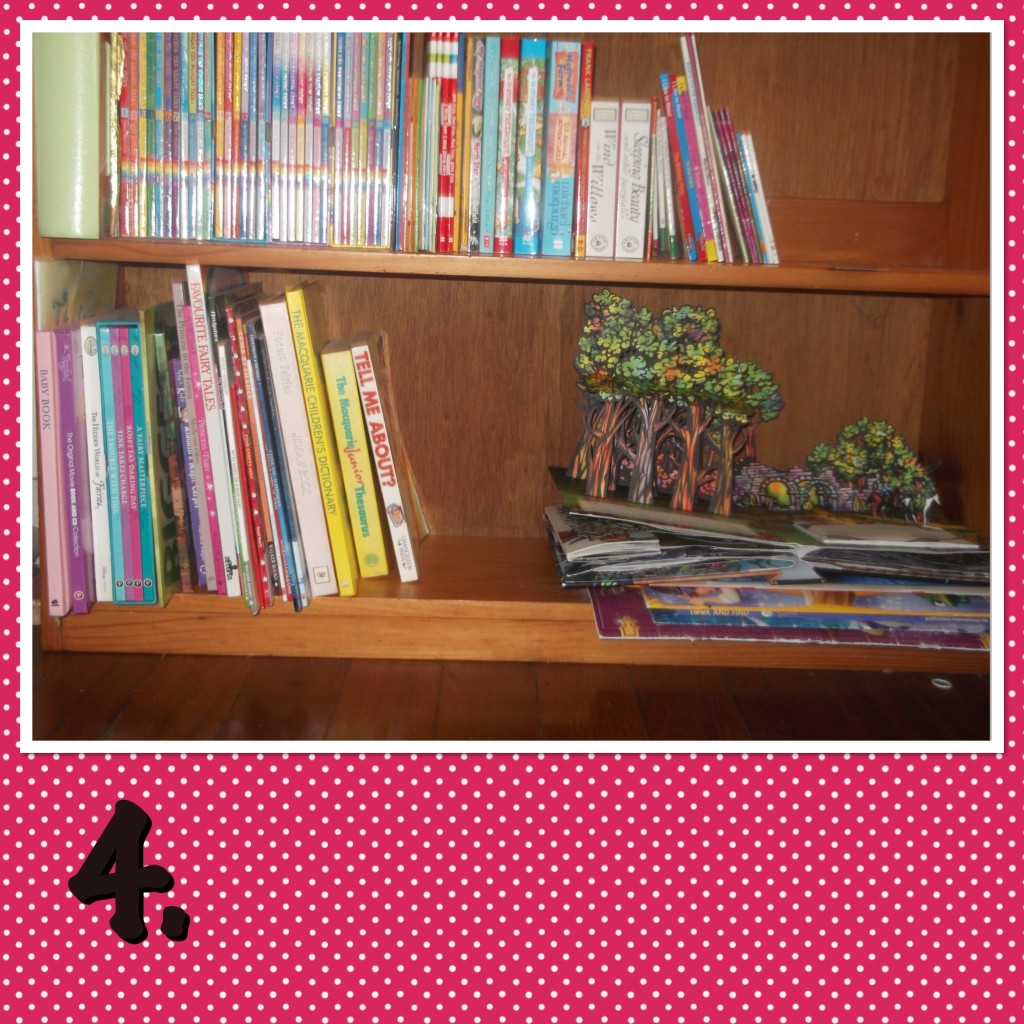 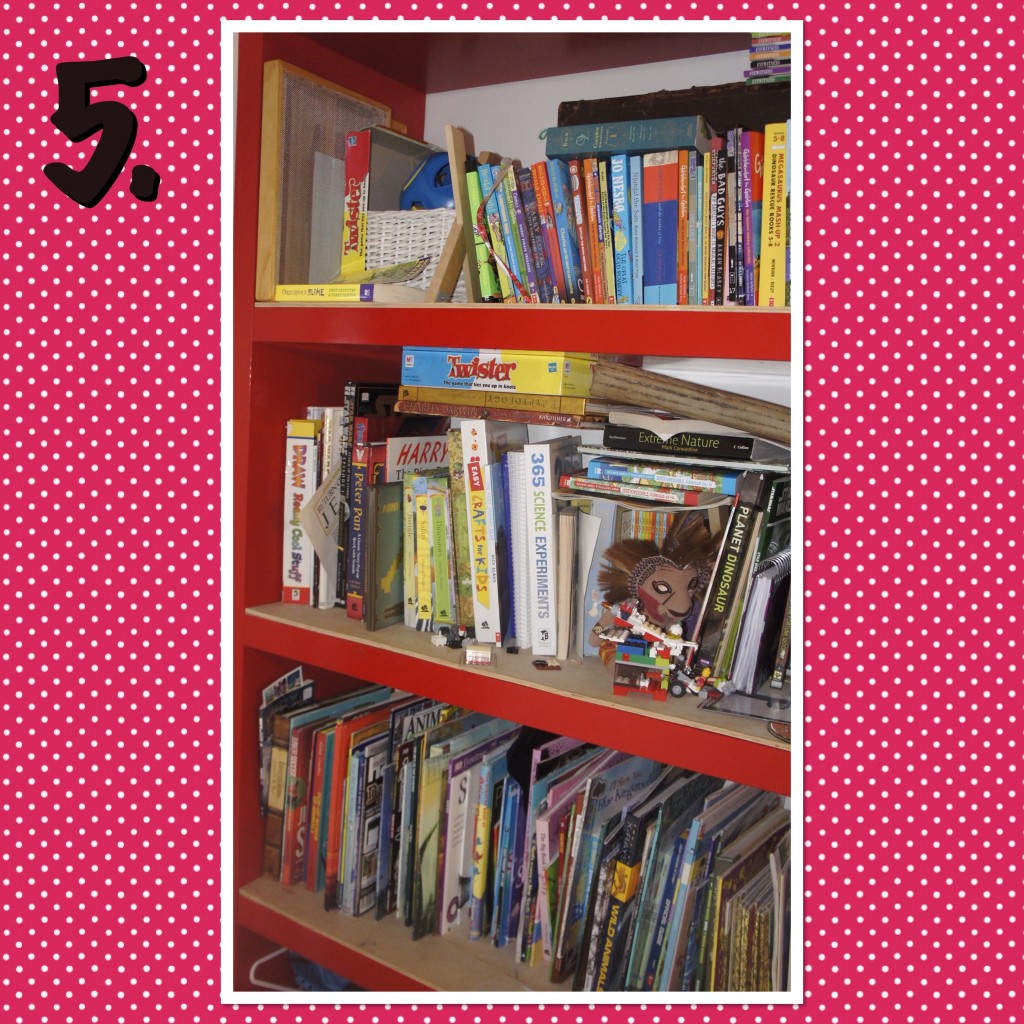 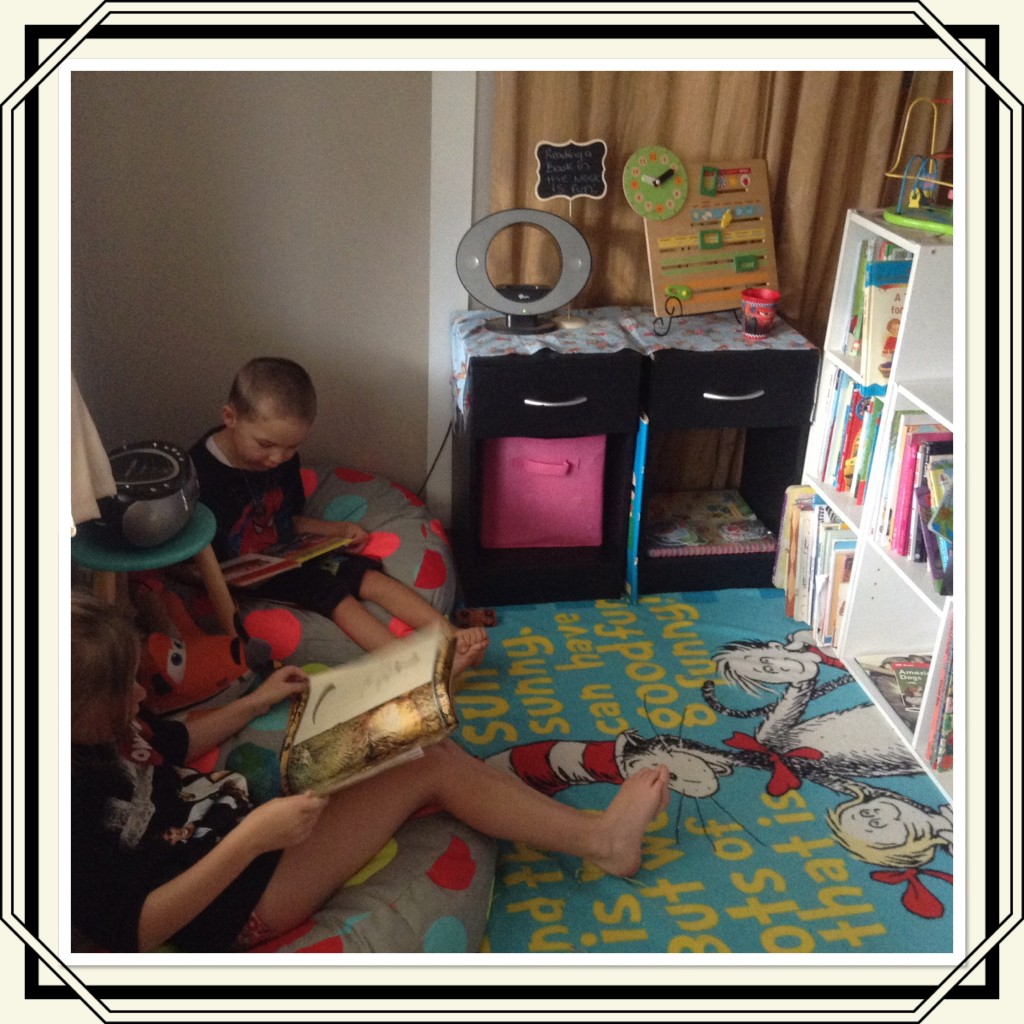 Reading a book in the nook is fun! That’s the message in Hannah and Heath’s reading room.

Last week it was my pleasure to accompany six stage 3 students to ‘lunch with the stars.’ We travelled to Wallsend Library and joined students from nine other local schools to spend the day with 12 authors and illustrators. We were welcomed by Katrina McKelvey, local author and President of the Children’s Book Council of Australia (CBCA) Newcastle who coordinated this event. Each of our ‘stars’ then introduced themselves and spoke about their craft and what motivated them.

We were seated with Lizzie Wilcock, author of Give Me Four Reasons, Losing It, Grieve, Thirst, and the Extinction series which students have been busy reading. We had a very lively and interesting discussion about the the choice of characters, settings and the plot. Our students thought it would make a great action packed adventure movie. Lizzie shared many helpful tips with students about writing. 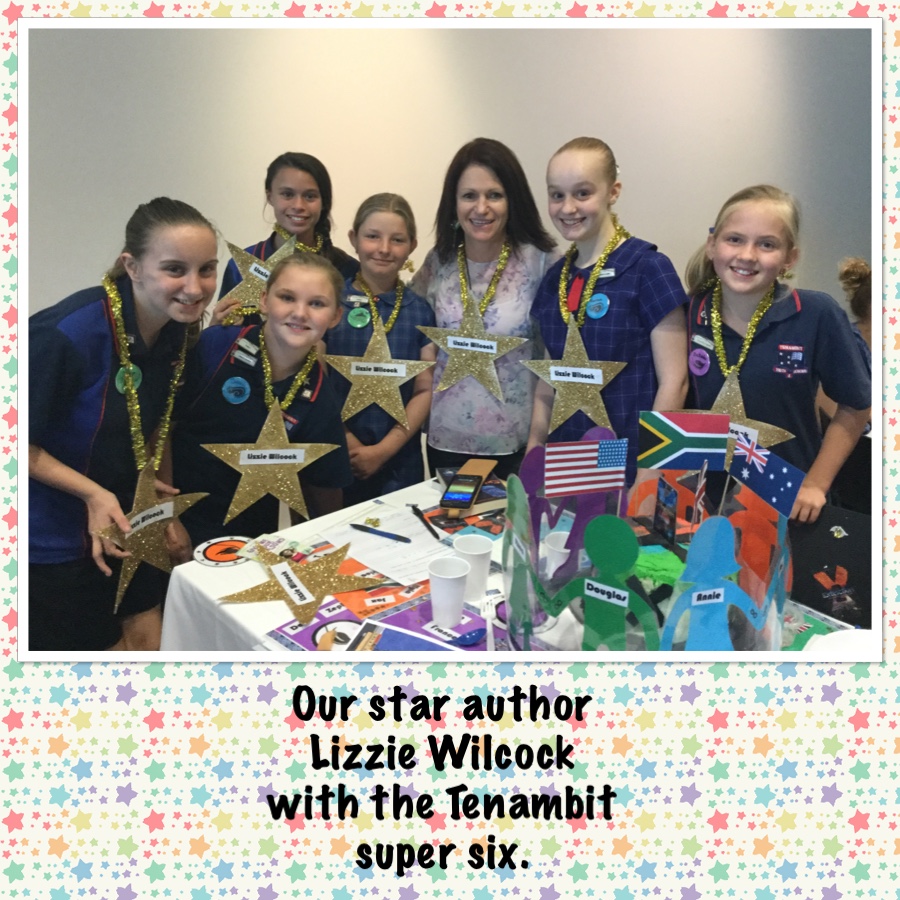 Award winning author Libby Hathorn gave an inspiring keynote address. She spoke passionately of her love for poetry; reading it, being inspired by it, reciting it, teaching it, writing and dreaming about it. She recalled her very first published piece at the age of nine was a poem called Daffodil which bore a remarkable resemblance to a poem by Wordsworth of the same name. We took part in some readers theatre as she recited one of her latest picture books, Outside. She left us with the message that we should “believe in ourselves” and to always “hold fast to dreams,” the title of a favourite poem by Langston Hughes. 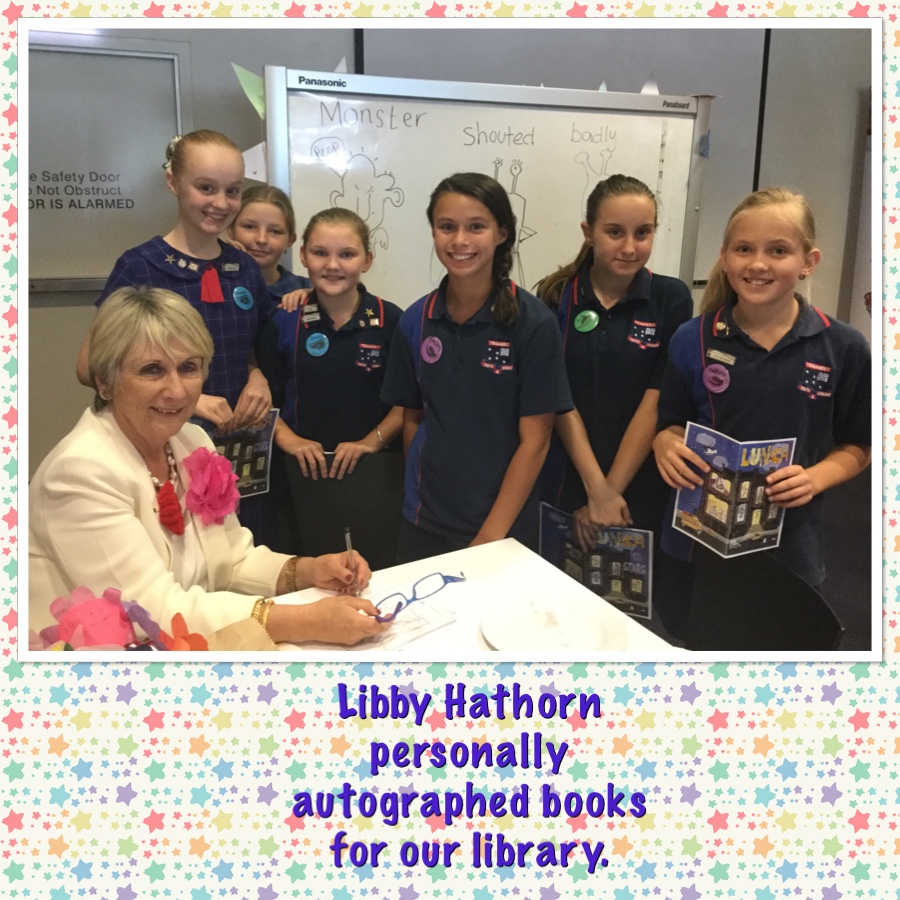 Three illustrators, Kirrili Lonergan, Gwynne Jones, and Liz Anelli then set us a challenge. Selected students randomly picked a noun, verb, and adverb from envelopes. We then had one minute to sketch the result. This was loads of fun! 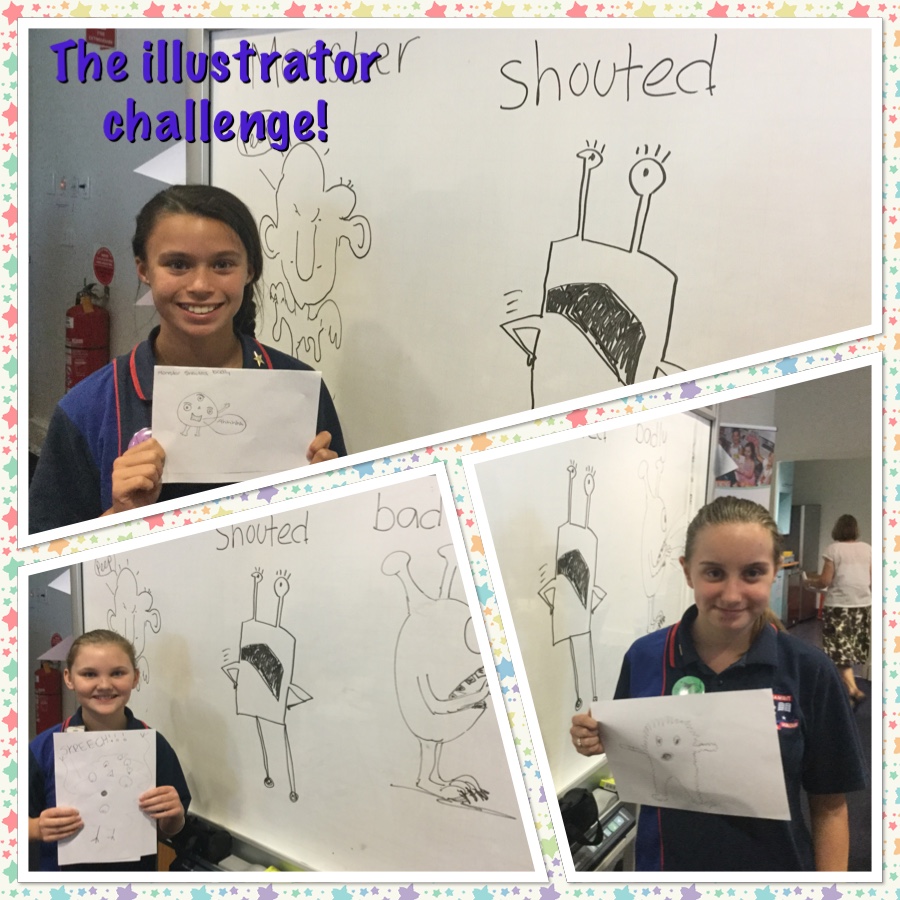 After lunch students had the opportunity to mingle with the stars and get their autographs. Each student was also presented with a signed copy of Libby Hathorn’s book Thunderwith thanks to the James Patterson grant and MacLean’s booksellers. 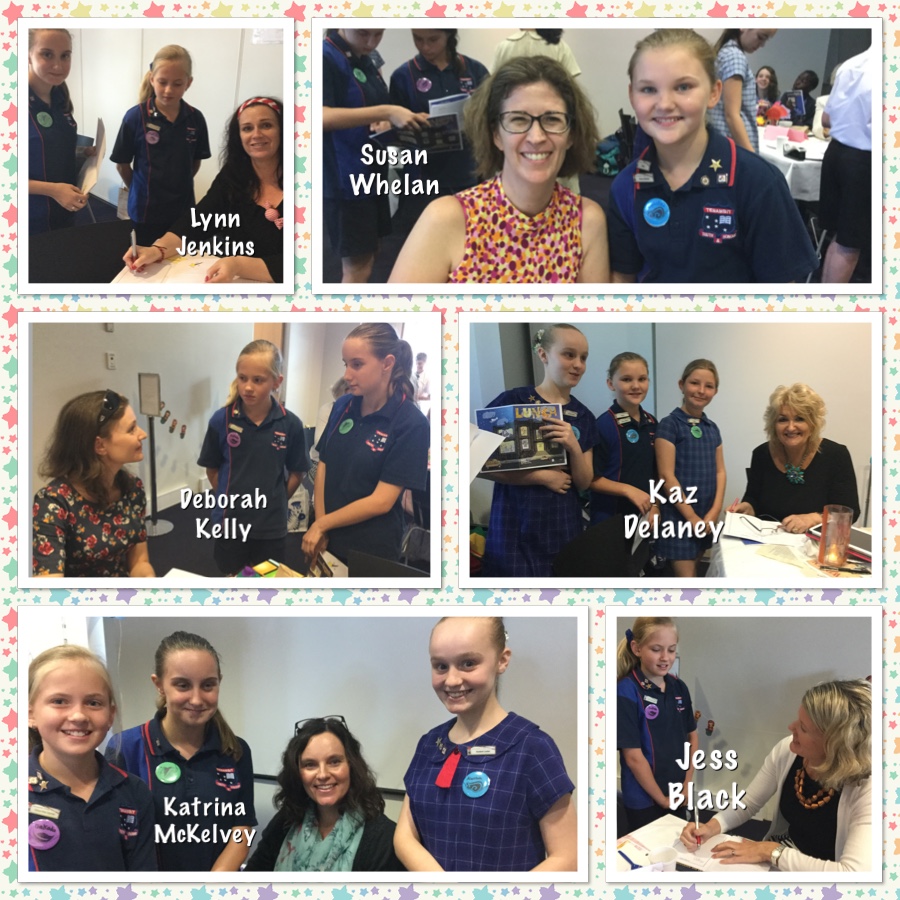 These random readers were spotted in our library last week. 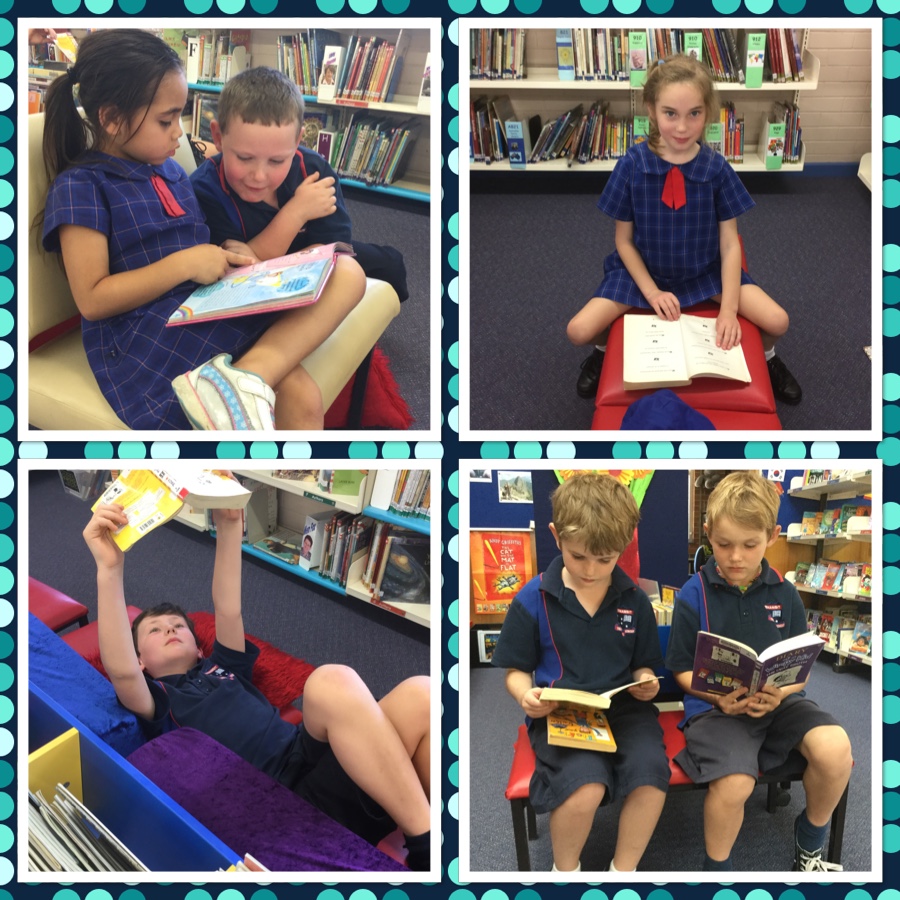 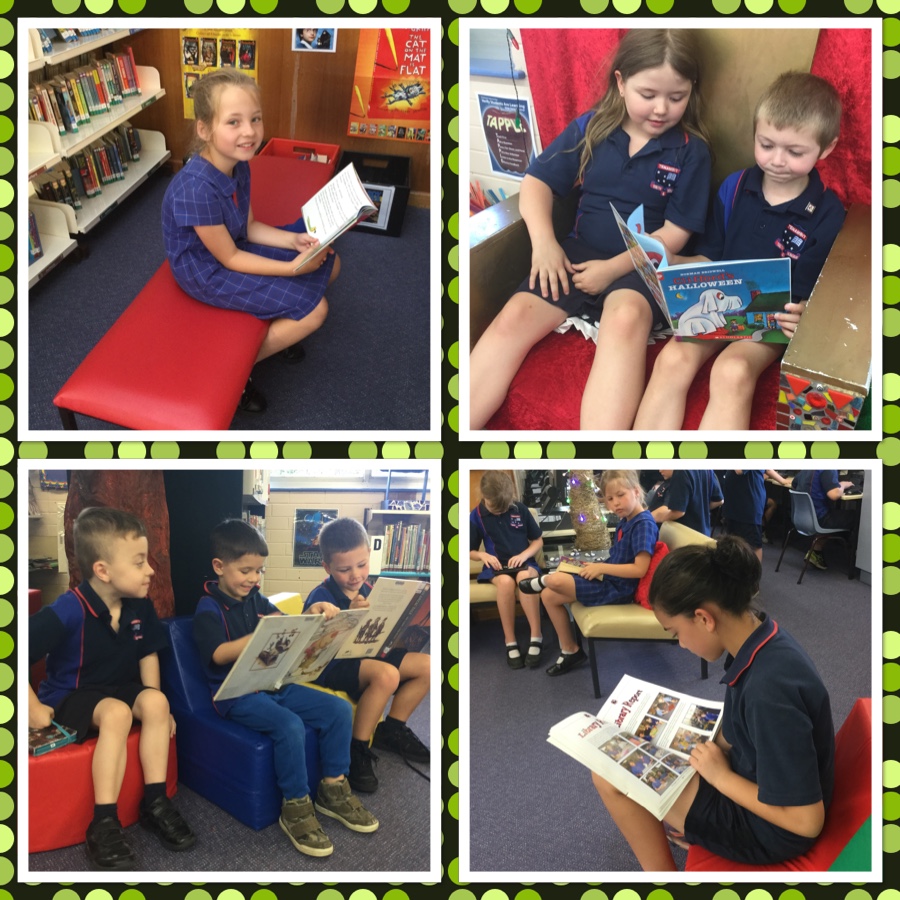 I LOVE what I do! I was tempted to say ‘my job’, but that makes it sound like work and it’s so much more than that. I get to spend my day with wonderful children who enrich my life in so many ways, dedicated colleagues, AND… I’m surrounded by an amazing, ever growing collection of children’s books. What could be better! When a new delivery of books arrives it’s like opening presents at Christmas. Last Tuesday I opened a box and discovered a new gem. It’s called Amazing Babes and it should have been an omen as this was also the day Michelle Payne etched her name in history and became the first women to win the Melbourne Cup. 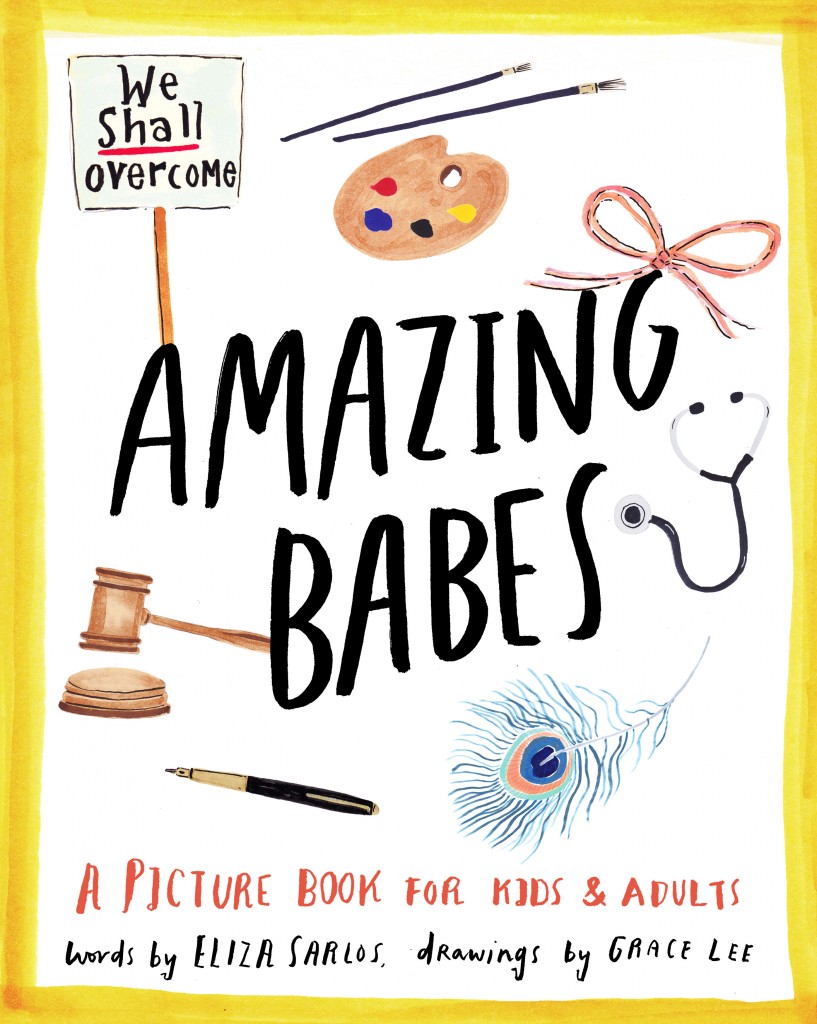 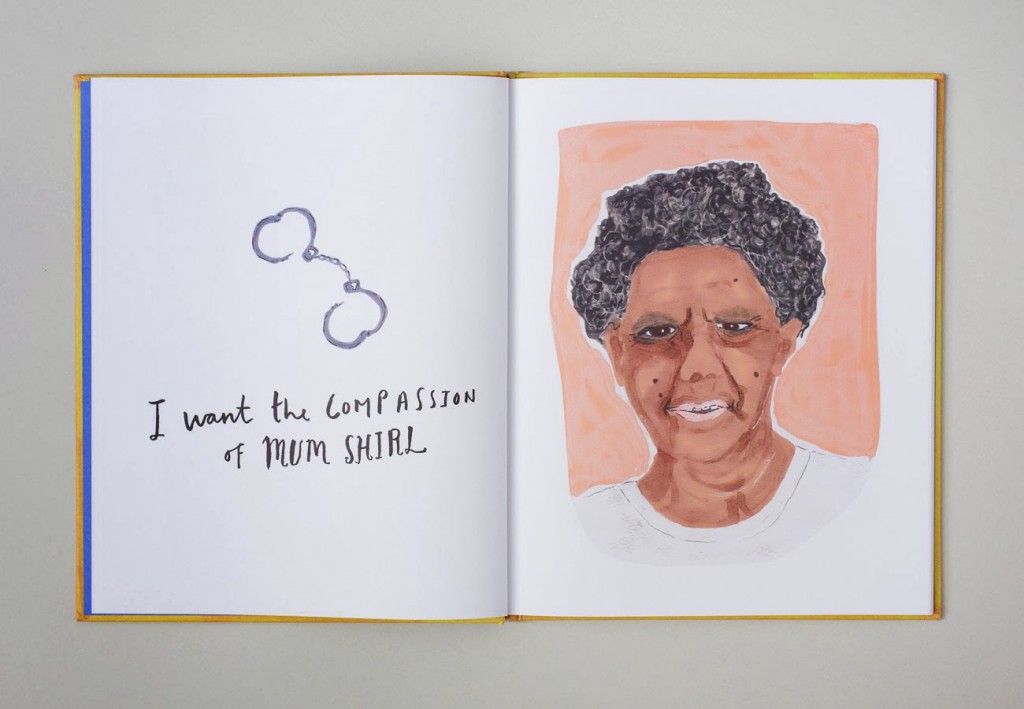 Amazing Babes written by Eliza Sarlos is simple yet powerful. It features 20 amazing women who have inspired the author. The book was written as a gift to her son on his birthday after the realisation that there were few books for children that had strong female role models. The 20 world-changing women featured are from around the globe and across generations, many familiar, but a few that were unknown to me. The book concludes with a short bio of each woman and then pays tribute to the wisdom, knowledge, and brilliance of all the women who have come before us, especially our grannies. I never knew my grannies as both my parents lost their mothers when they were very young, but I’d like to pay tribute to the amazing woman who came before me, my beautiful mother who was a loving, hard-working, and resilient woman who showed me that as women we are capable of extraordinary things.

Two of the women featured in Amazing Babes have been in the news in the last week. Hedy Lamarr,  known to me as the very beautiful, glamorous film icon of Hollywood’s Golden Age was the subject of the Google Doodle on Monday as it would have been her 101st birthday. I now know that she was also a brilliant mathematician and inventor. Along with a neighbour George Antheil she helped invent the frequency-hopping spread spectrum, a technology that is used today in Bluetooth devices, Wi-Fi connections and cordless phones. 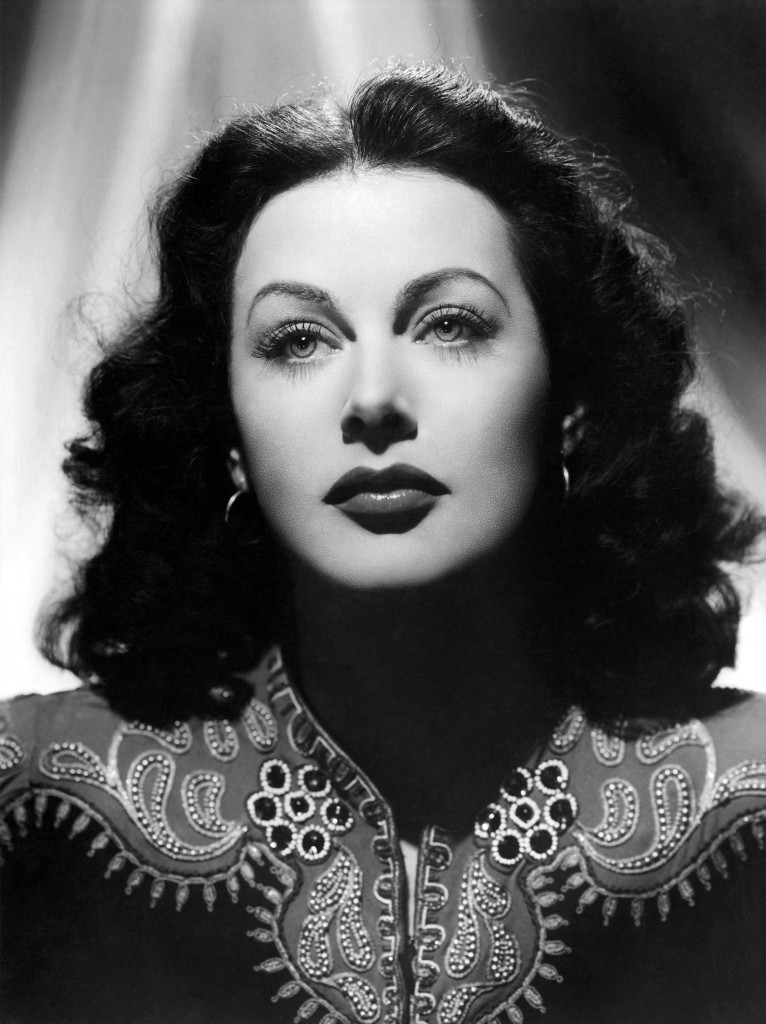 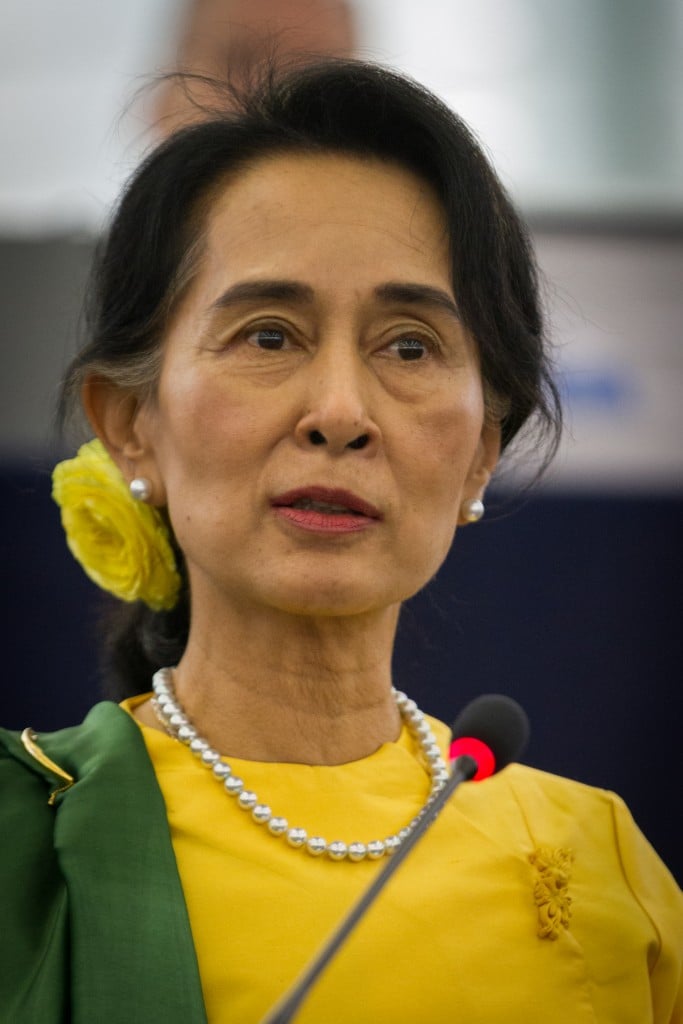 Another inspirational woman  Aung San Suu Kyi, the human rights activist on Monday made history leading the NLD (National League for Democracy) to win a landslide election victory in Myanmar. She spent more than 15 years under house arrest for opposing the brutal military dictatorship that ruled her country. Like Martin Luther King and Mahatma Ghandi, she will be remembered for her strong belief in the power of non-violent protest.

A discussion with a colleague this week also reminded me of another inspirational lady, Janine Shepherd. Janine was a champion cross country skier in training for the 1988 winter Olympics when her life changed forever after being hit by a speeding truck during a training bicycle ride in the Blue Mountains. Although being left a partial paraplegic she defied the odds learning not only to walk again but gaining her license to fly. If you have time I’d recommend watching this TED talk that Janine gave in 2012.

Keep your eyes peeled for Amazing Babes in our library. It has caused me to reflect on the women who inspire me. Who inspires you? Who would be on your special list and what qualities do they possess?