Did you read any great books during the holidays? I certainly did. Before leaving for the holiday break, I trawled the library shelves looking for books with tempting titles, beguiling blurbs, sizzling starts and  captivating covers. I chose some that were brand new, other popular titles that I hadn’t read, as well as a few that I had read years ago that I just wanted to revisit like one would an old friend. 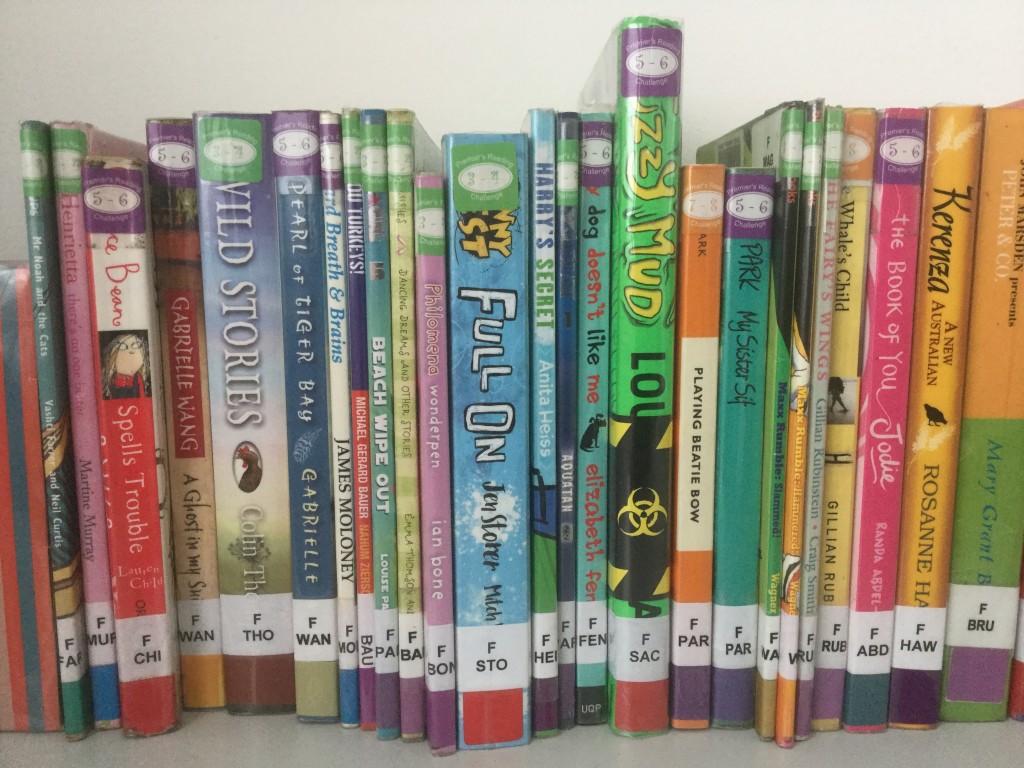 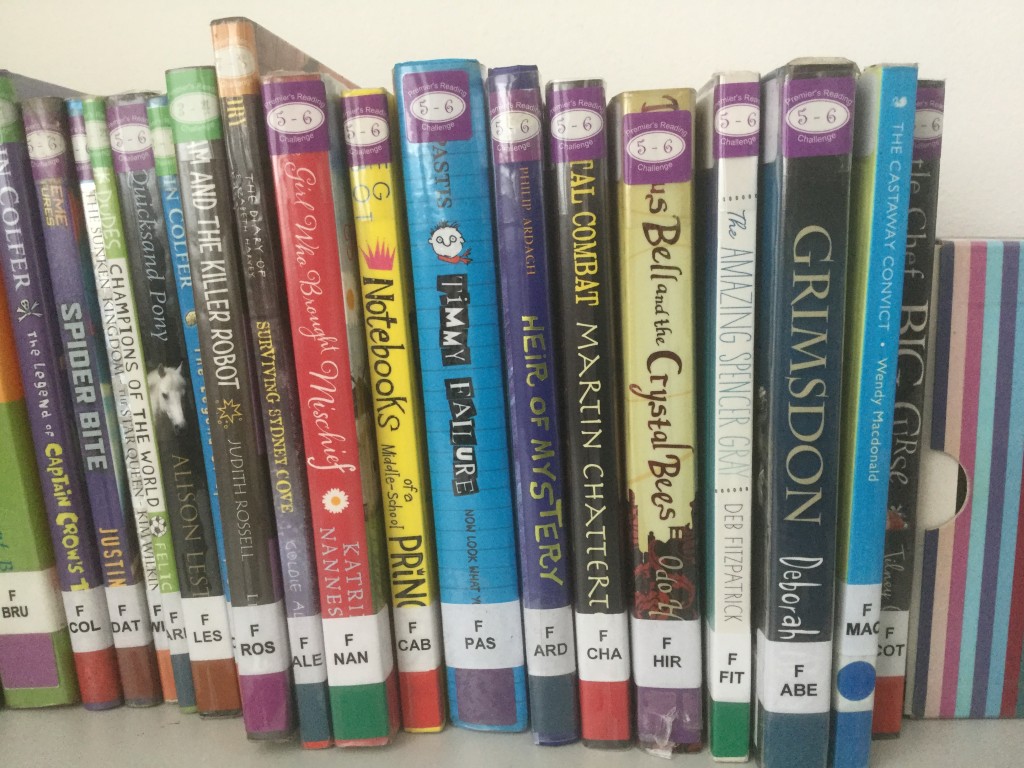 I was a little ambitious and didn’t get through all of them but I had a wonderful time trying. I travelled back to Australia’s colonial past in three books. Surviving Sydney Cove: The Diary of Elizabeth Harvey by Goldie Alexander and Convict Girl by Chrissie Michaels, both deal with the harsh realities of life in the early years of the colony. Elizabeth Harvey was convicted and transported to Australia on board the First Fleet. Her diary covers a two month period during the worst of the ‘starving years.’ She recounts the terrible conditions in 18th century English gaols and prison hulks, life on board the Lady Penryn, and in the new colony.

In Convict Girl, we follow the life of another convict, Mary Beckwith during the years 1801 and 1803. As well as describing her day to day life she also provides us with details of events such as the Irish uprising and tensions with France. A twist of fate leads her to be assigned to the French discovery ship the Geographe under the command of Nicholas Baudin. Both these historical accounts are based on fact.

The third book that took me back in time was an old favourite, Playing Beatie Bow by Ruth Park. In this timeslip novel we travel with Abigail a disgruntled teenager living with her mother in the Rocks area of Sydney in the present day, back to the same location in 1870. This book is a mix of historical fiction, fantasy and romance. I’d recommend all three of these titles.

Another old friend revisited was My sister Sif, also by Ruth Park. In this futuristic fantasy novel I travelled to a Pacific Island with Riko and her older sister Sif and was thrust into the problems faced by merpeople due to the ecological havoc caused by man’s careless neglect of the environment.

Fuzzy Mud by Louis Sachar also deals with an impending ecological disaster. This is a thrilling adventure story set in a private school and has Tamaya as the heroine who stands up to the school bully with dire consequences for them both. A great read!

These were but a few of the amazing literary journeys I went on during the holidays. I could go on and on. Why don’t you visit the library and ask me about my other adventures?

I’d love to hear what you have been reading?

Thank you to those who completed the ‘To be or not to be?’ survey, and a HUGE THANK YOU to those who took the time to leave a comment. It’s because of you that the blog will continue into 2016.

Remember TPS super stars, this is your space. Please send me your book reviews, reading pics, book requests and comments. I look forward to hearing from you in 2016.