Skip to content
HomeBlog Dog – Beautiful one day, perfect the next!

Do you know where I went today? I’ll give you some clues.

It was very hot and I needed to cool off so we went to Woorim on the surf side of the island for a swim but I wasn’t allowed on the beach. 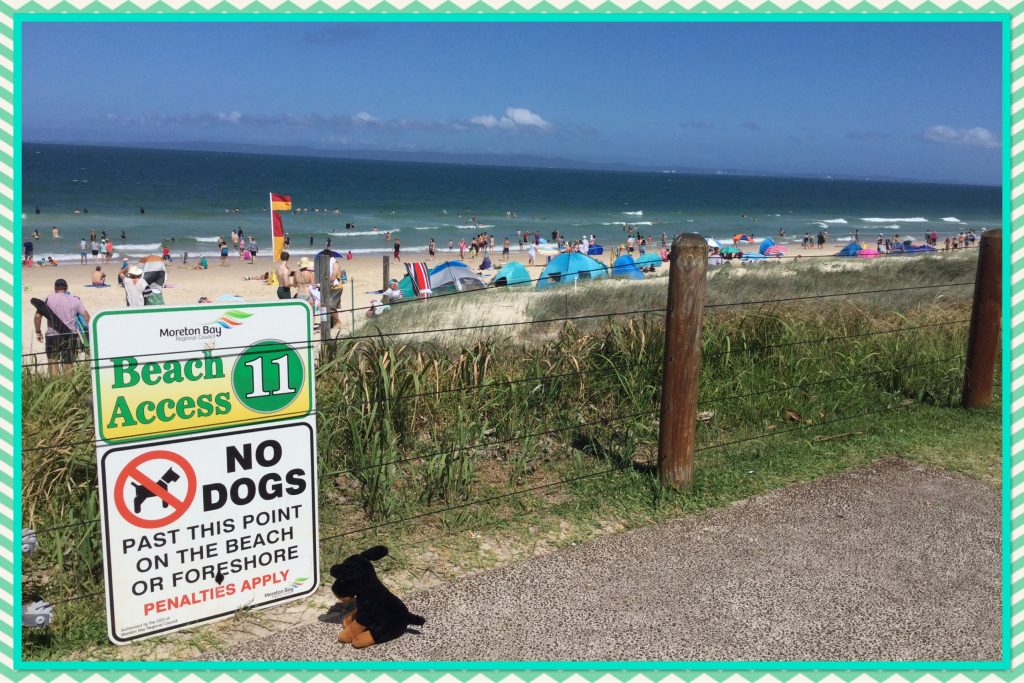 I hung out in the shade with Anthony while Mrs Riding had a swim. 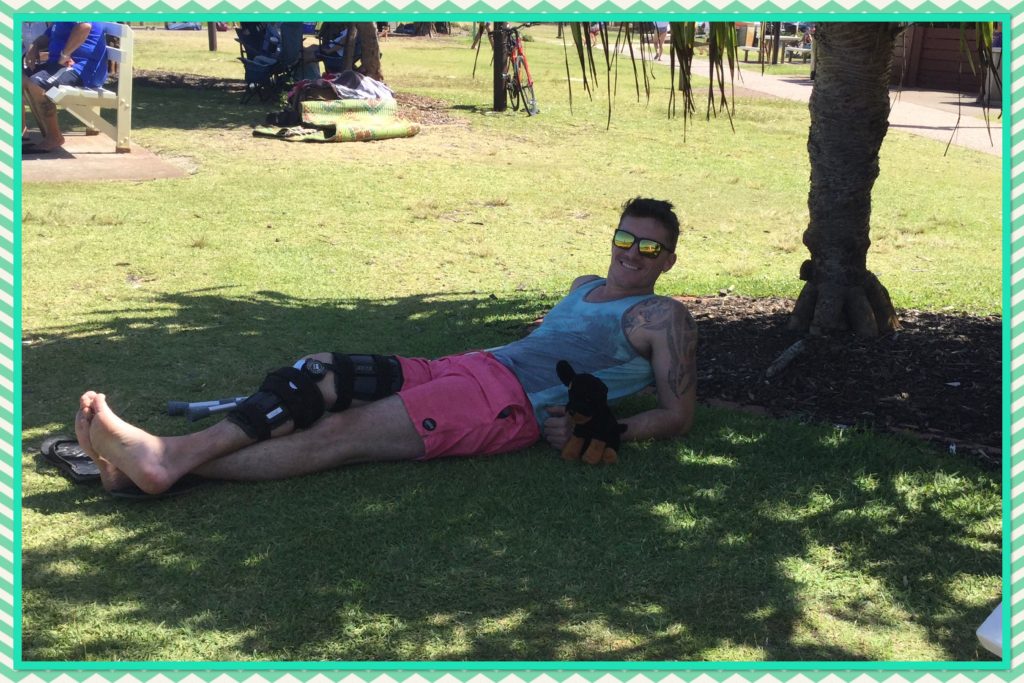 Then Mrs Riding took me to Banksia beach on the lee side of the island for a dip. So refreshing! 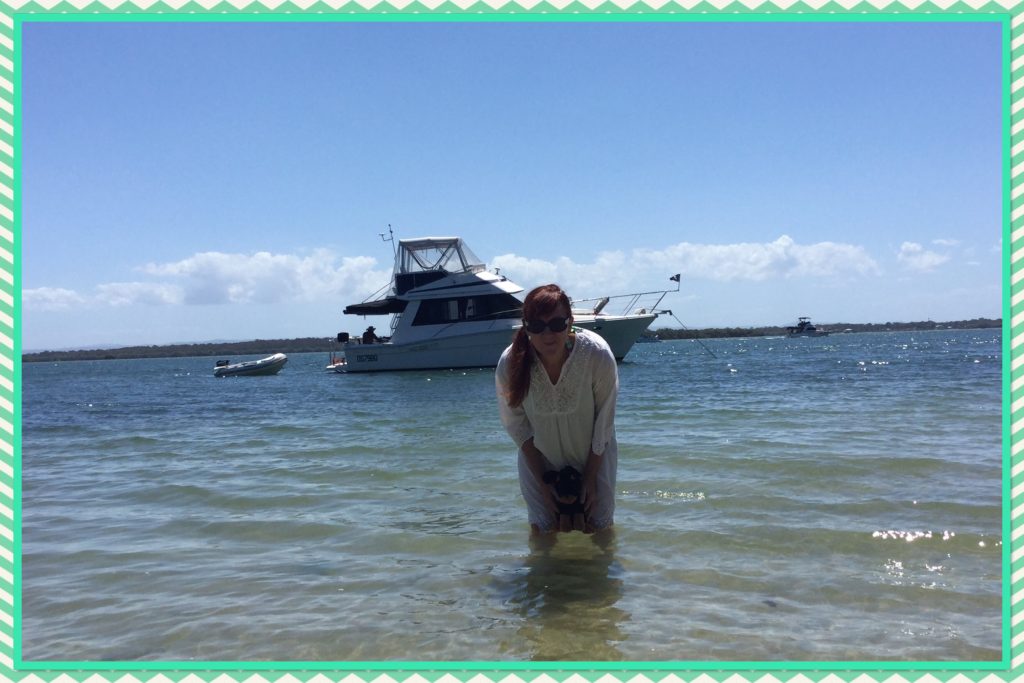 There were hundreds of these strange blue-blubber jellyfish (catostylus mosaicus) washed up on the beach. I felt a bit sorry for them. 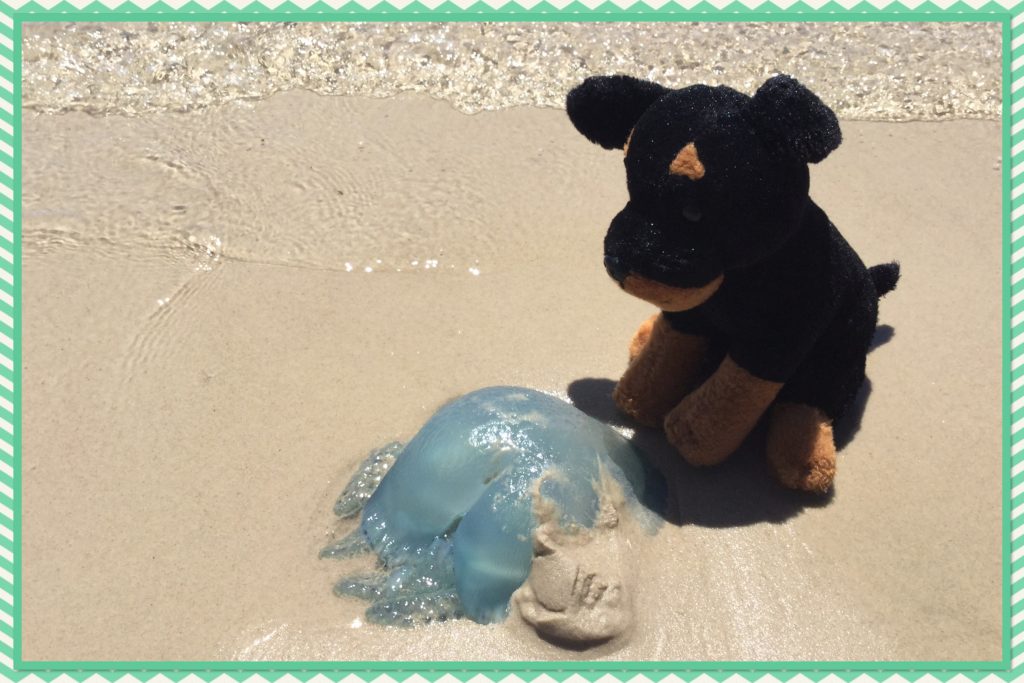 Morton Bay, Woorim, Banksia beach… have you discovered where I went?

7 thoughts on “Blog Dog – Beautiful one day, perfect the next!”