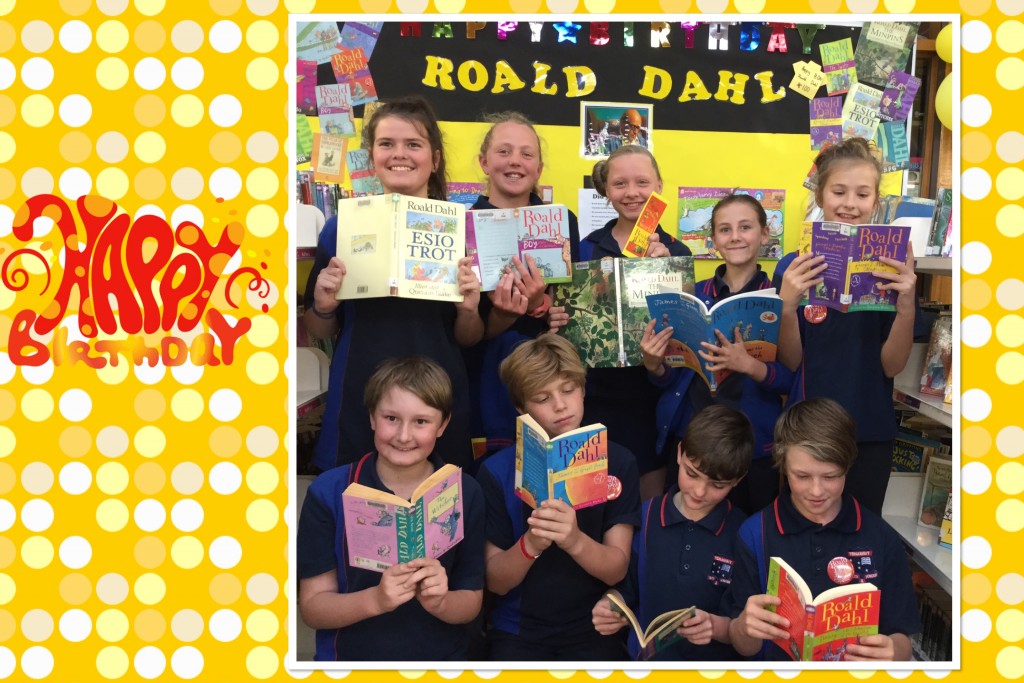 What a wondercrump, whoopsey-splunkers week we had at Tenambit public school as we celebrated what would have been Roald Dahl’s 100th birthday. Many classes have been reading his magical books including The BFG, The Enormous Crocodile, The Witches and Fantastic Mr Fox.

Students in stages 2 & 3 explored the library in search of interesting facts about Dahl. They discovered that his parents were Norwegian but he was born in Landaff, Wales in 1916. Many were amazed to learn of his exploits as a pilot and spy during World War 11. Also of interest was that he was named after the famous Norwegian explorer Roald Amundsen. We also learned that although he loved chocolate he didn’t like chocolate ice cream or chocolate cake.

Those who had recently read Boy: Tales of Childhood  also shared many funny and fascinating tales from Dahl’s early life. Among these was the tragic story of how his father at age 14, fell off the roof while fixing tiles and broke his forearm. Poor treatment from a doctor who thought his shoulder dislocated later led to his arm being amputated. 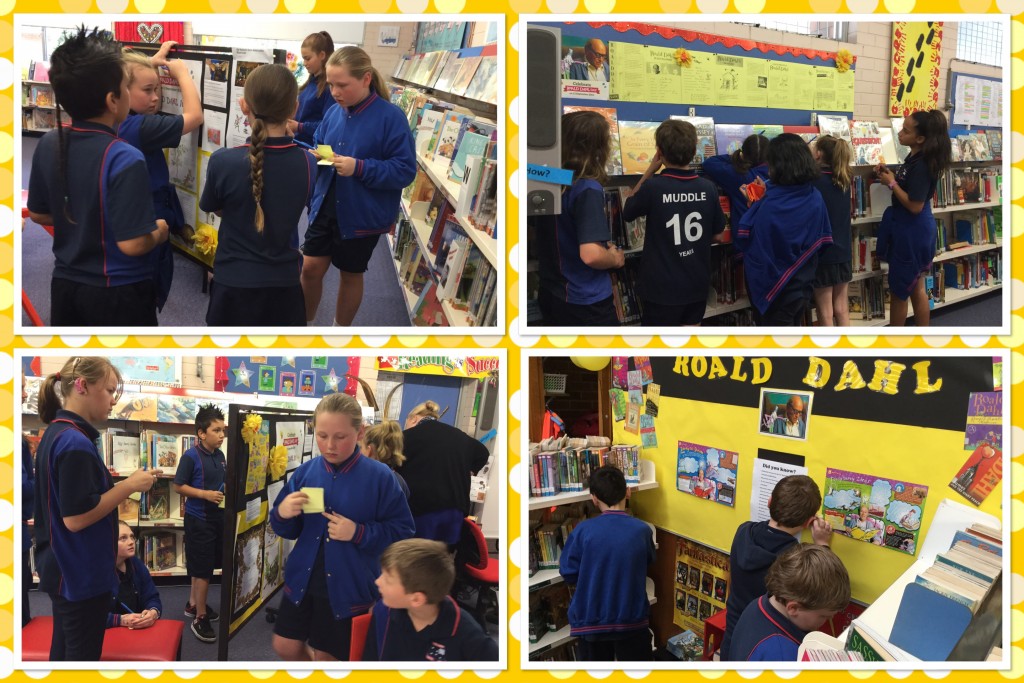 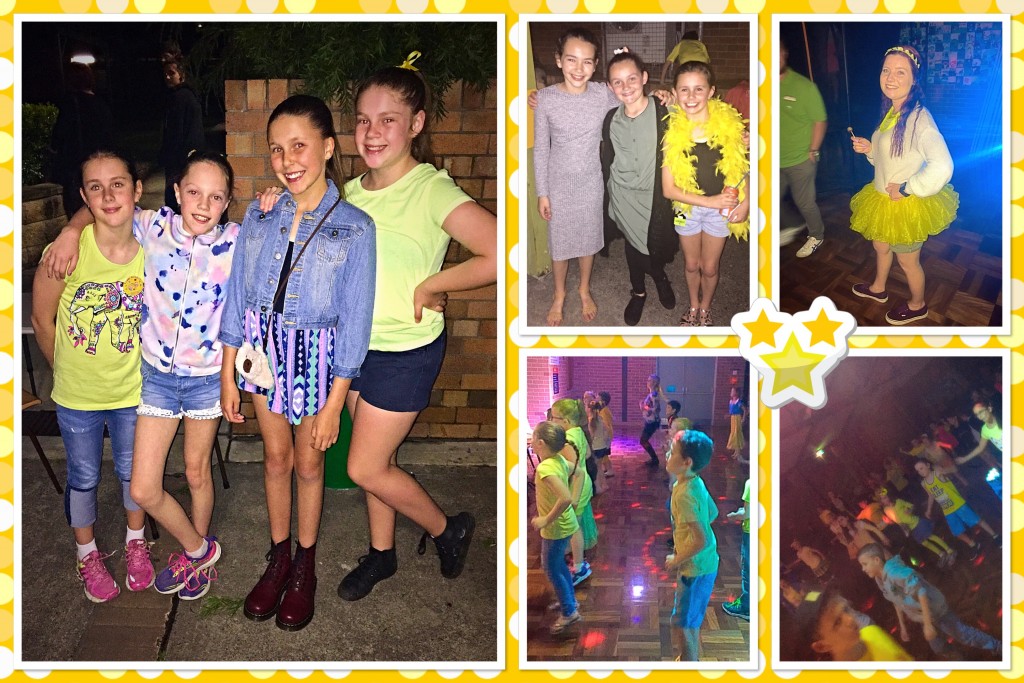 I reread a number of Roald Dahl favourites leading up to this special week. Among all the gobblefunk and gloriumptious, frothbuggling language there are some amazing words of wisdom. One of my favourite quotes is found in The Twits.

“If you have good thoughts it will shine out of your face like sunbeams and you will always look lovely.”

…and who could forget the ending of the Minpins?

“Watch with glittering eyes the whole world around you because the greatest secrets are always hidden in the most unlikely places. Those who don’t believe in magic will never find it.”

Do you have a favourite Roald Dahl book or quote? I’d love to hear about it.